Jonathan Maguire is a New England raised transplant who has spent the larger part of his life in Florida.  He graduated from the University of Florida with his Bachelor’s degree and attended law school at Florida Coastal School of Law in Jacksonville, Florida.

Prior to attending law school, he attended the University of Southern New Hampshire and graduated with a Culinary Arts degree.  He spent nearly a decade in the hospitality field and was a part owner of a restaurant in Pensacola, Florida.  He is known to make delicious food.

His initial desire in the legal field was to practice contract and business law, however after spending over 500 hours volunteering at the State Attorneys Office in Daytona Beach, FL, he came to realize that he preferred the courtroom and interactions with the judge, jury, other attorneys and the public.  He worked for the Pasco State Attorney’s office in the 6th Judicial Circuit starting in 2011, and prosecuted there for nearly six years.  As a prosecutor he tried over 50 Jury trials from the 2nd Degree Misdemeanors up to Punishable by Life 1st Degree felonies.  He has filed and argued hundreds of motions and resolved whether through trial or negotiation thousands of criminal cases.

After leaving the State Attorneys office he branched out on his own and continued working in the criminal law area by starting Maguire Law Group, which focused on criminal defense and family law.  He has continued his success in that arena.

Currently Jonathan is one of three attorneys at the boutique family law firm Simon’s & Catey where they specialize in family law and have served the Pasco, Pinellas, and Hernando counties for the last 11 years.  He serves as a Pro-Bono Guardian ad Litem and handles cases that are moving towards trial.  His previous trial experience helps tremendously when the contentiousness of a family matter comes to forefront and his ability to negotiate and work towards a resolution prior to the expense and emotional toll of a full trial is realized.

Jonathan is a Member of Business Networking International, a local business owner group, a member of the West Pasco Bar Association, as well as a Licensed Real Estate agent.  He has one tiny adult, enjoys all New England sports teams, loves the Florida sun and outdoor activities. 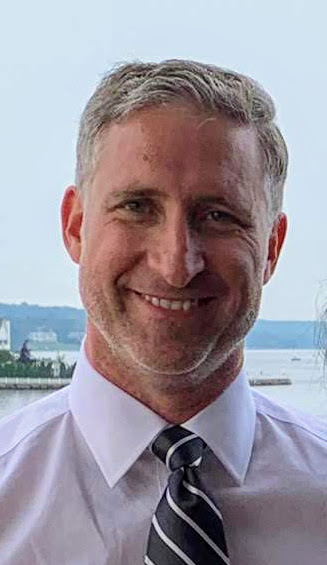